LED lighting use up to 75% less energy than traditional lighting methods such as incandescent and halogens and offer a viable energy-efficiency opportunity which is attractive to both businesses and homeowners.

However, as LED’s have a significant impact on power quality due to being nonlinear loads, care must be given to the presence of harmonics often generated from LED lighting.

Want to know more about the effects of harmonics on LED lighting?

Find out with the Australian owned and operated LED lighting suppliers, Nedlands Group, by reading on.

Harmonics result from electronic equipment with nonlinear loads drawing currents in with quick and short pulses. These short pulses create distorted current waveforms, allowing harmonic currents to flow back into other parts of the power system.

What are some examples of nonlinear electrical loads?

While there’s no worldwide agreeance on the limit of total harmonic distortion (THD), a wise rule of thumb for general systems like computers and their related electrical equipment is to have no more than 5% THD, with the largest single harmonic being no more than 3% of the fundamental voltage.

Harmonics within electrical systems, including their effects on LED lighting should be prevented or at least, minimised, wherever and whenever possible.

Harmonic distortion can result due to the load provided by LED lights. These harmonics can put stress on equipment and its electrical distribution network, which may result in increased maintenance costs and commercial downtime.

Other negative impacts associated with harmonics include the following:

Did you know that in some cases, harmonics stress can go virtually unnoticed until there is a complete equipment failure? If only there was a way to prevent this from happening or mitigate its effects…

Lessening the negative impacts of harmonics on LED lighting

LED lighting products are well-loved and frequently utilised for their long lifespan, non-toxic manufactured and finished product, high levels of energy efficiency, low levels of energy consumption and of course, their brightness. However, it’s their harmonics issues that can cause hesitancy amongst users.

Harmonics issues can be encountered when multiple luminaires are installed on any one network.

Thankfully, this can be addressed and rectified by installing external reactive compensation systems to correct the power factor if it proves to be an issue with the utility.

Don’t let the potential or likelihood of harmonics deter you from LED lighting products and accessories. Business owners, homeowners, builders and electrical contractors utilise LED lighting for a multitude of well-researched reasons and lived experiences.

When you need high-quality and remarkably affordable LED lighting products and related accessories, you can count on Nedlands Group to deliver.

Our extensive Power-Lite® range coupled with expertise and dedicated service are guaranteed to light brighten your day.

Looking for a reputable supplier of LED lighting and accessories? 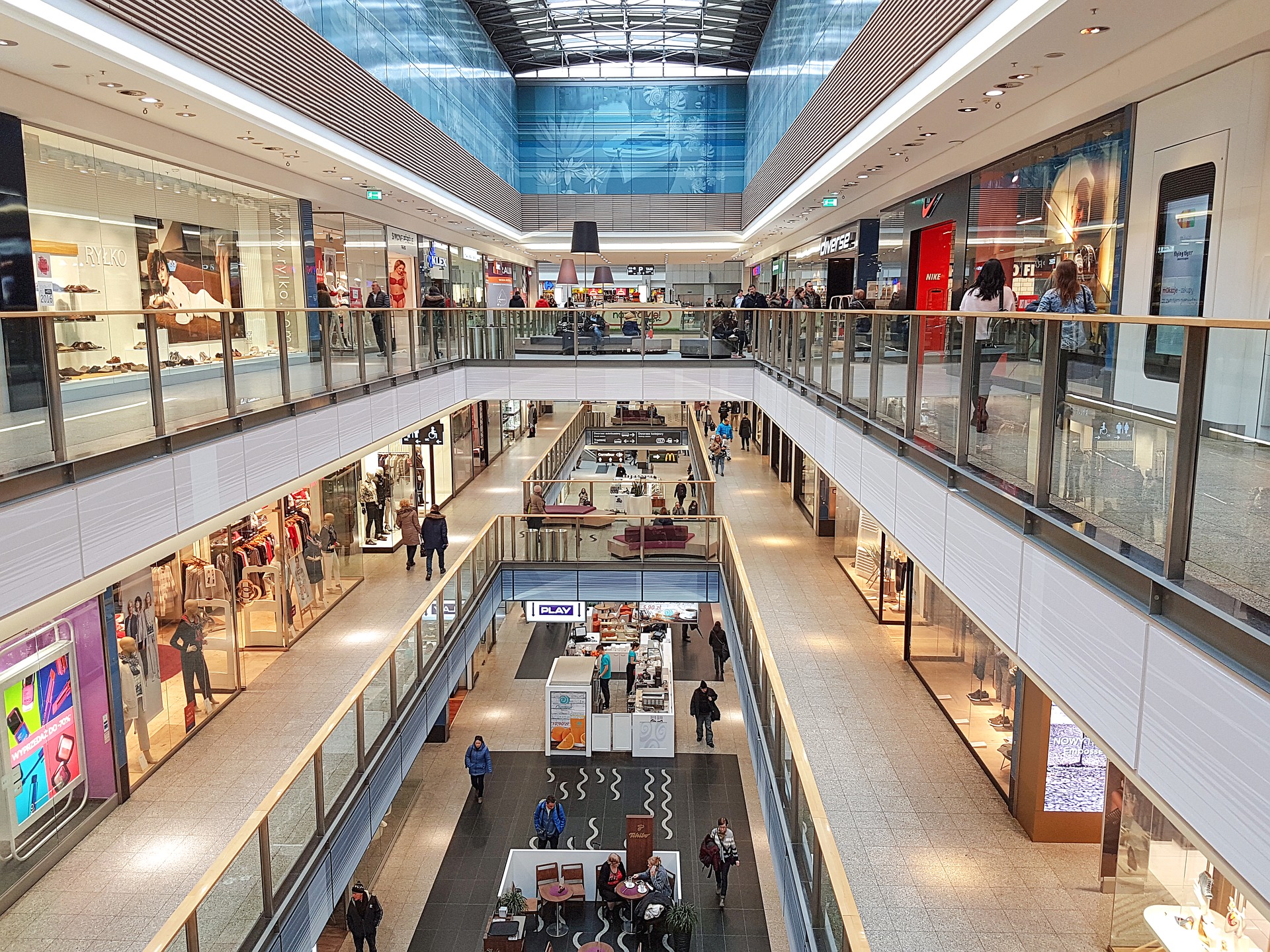 How To Design Shopping Centre Lighting? 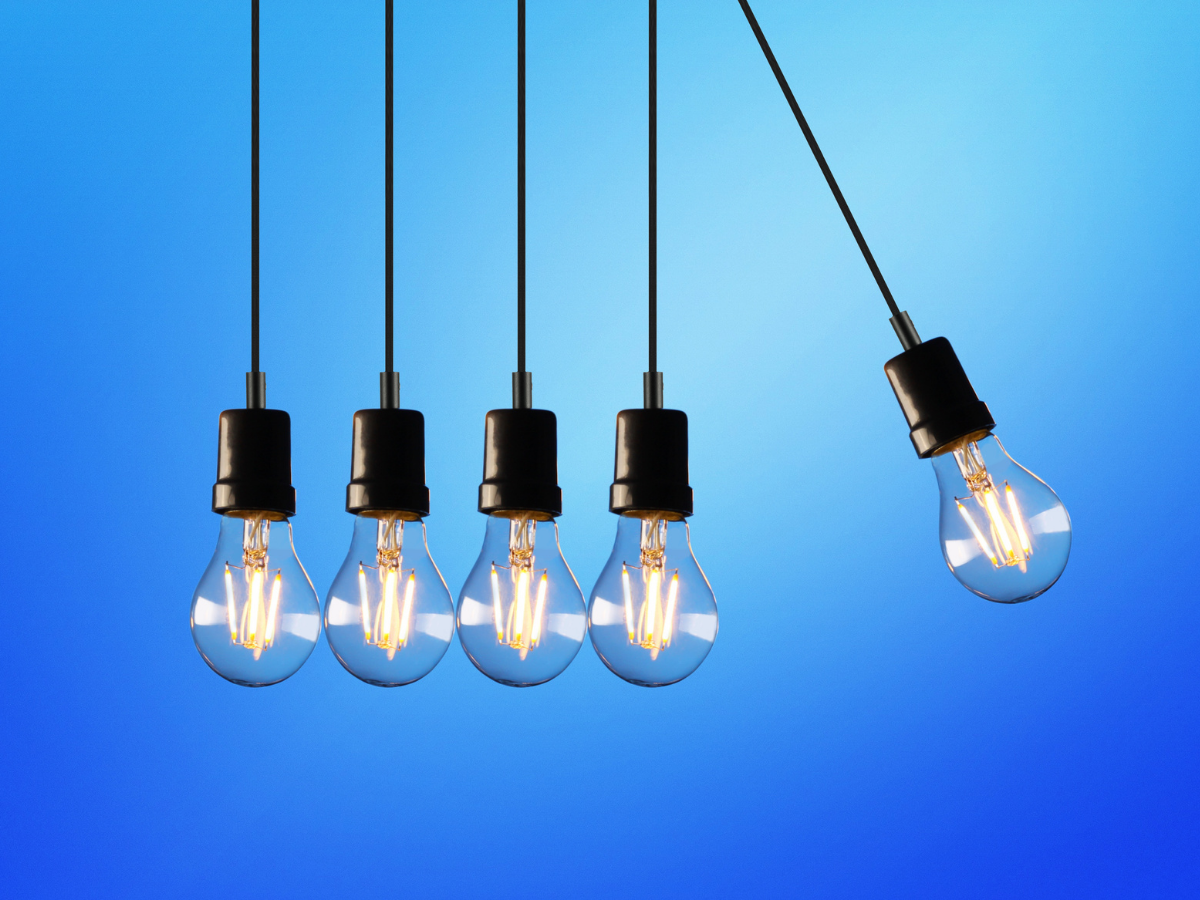 What’s The Difference Between Linear and Nonlinear Electrical Loads? 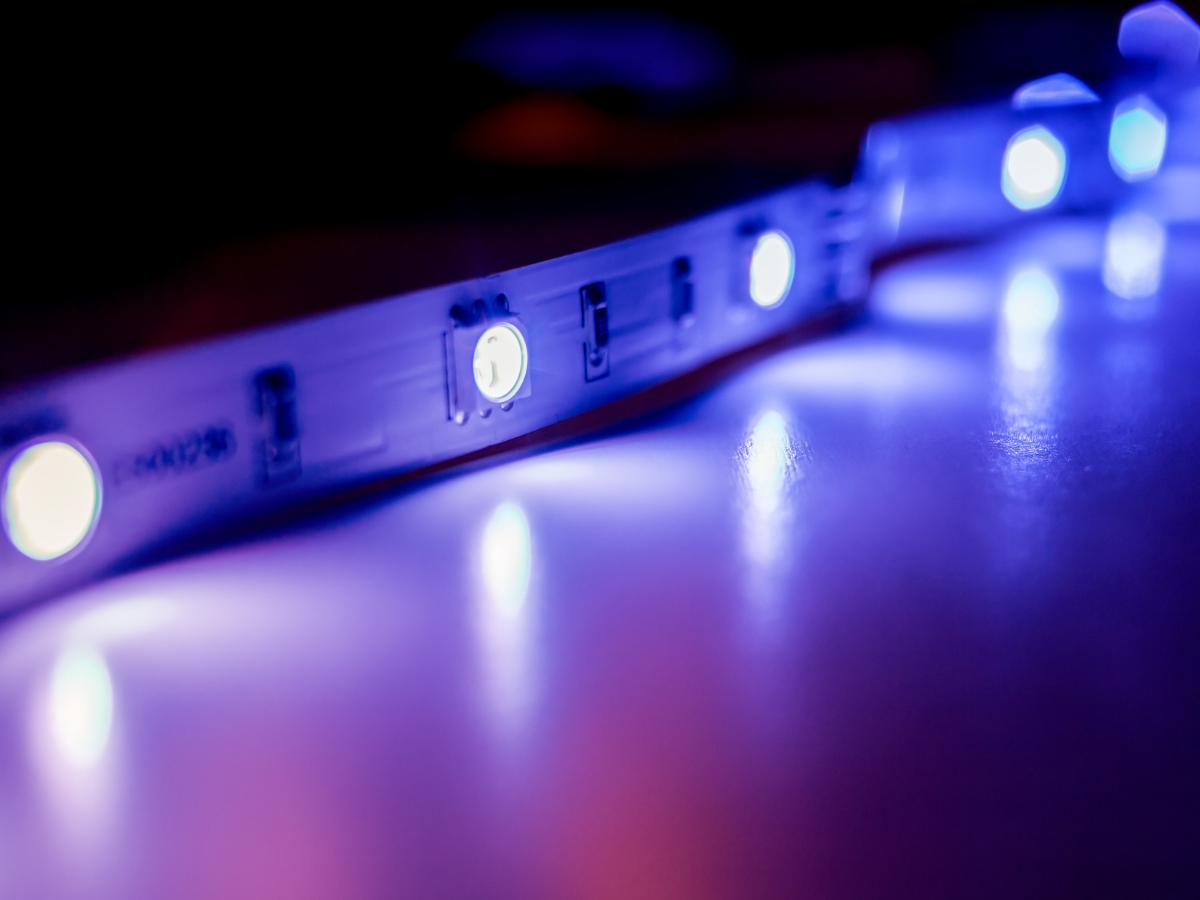 Light Up Your Life With LED Strip Lights